If you want to travel, this is a great destination for a vacation. Here are some tips and tricks about Alba Iulia. The Soul Capital of Romania, The White City is a great example of medieval architecture. The Citadel speaks for itself. Visit Apulum, the Roman city in the heart of Transilvania. 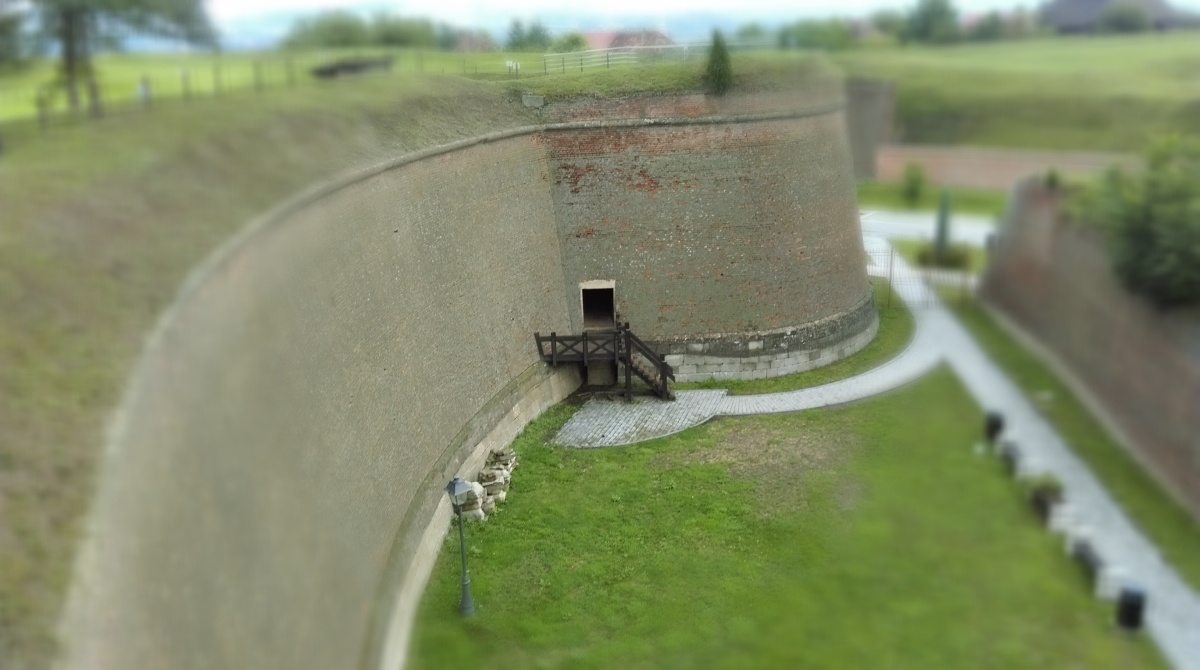 Every adventurer has his own Shire, the place from where he began his journey and the one and only part of the world that will always be home, regardless of where his path might take him.

For me, that place is Alba Iulia, a small city in the country of Romania. Yes, Romania, the country worldwide known for Dracula, Nadia Comaneci, Gica Hagi, and Nicu Ceausescu. But, unknown to many, Romania has so much more to offer. Alba Iulia is one of those things.

It’s a nice and cozy city with a population of about 70.000 people, but I’ll spare you the details. You can find more “formal” information here, or, you can have a look at the tourism site, here.

Now, the good stuff! Alba Iulia, or, simply Alba as the locals call it, is a thousands of years old city. It used to be called Apulum in the Roman Empire era and it’s considered the Soul Capital of Romania because this is where the Great Union of the Country was signed on the 1st of December 1918.

This little city has the most well preserved medieval stronghold in all Eastern Europe and takes you back to the times of the Austro-Hungarian Empire. If you’re a history lover, Alba is the place for you! The city is blooming with cultural events, such as theatrical plays with roman soldiers fighting gladiators on the streets, Austro-Hungarian Imperial guards riding on their steeds through the Citadel Gates, and a lot of medieval-themed bars and restaurants.

But, most of all, the city gets its shine from its people! And we have a lot of quality people here! We hold the World Record for the biggest hug as we literally hugged the citadel by holding hands all around it, thousands of us! If that doesn’t say something about our love and pride for the city, then I don’t know what will.

It’s hard to cover in a reasonably sized article a place that I love so much, but I’ll just let some pictures talk instead and you decide if you want to come and meet us. We’ll speak more here! Be sure we’ll take you to our great botanic garden and we’ll get there on our bikes via the bike track that goes up the tallest hill around, Mamut, where you have the best view of the Alba Iulia!

This site uses Akismet to reduce spam. Learn how your comment data is processed.

Rainbow Riviera!
Under the Shadow of the Old Willow Tree!
"What we do in life, echoes in eternity" - Gladiator
I'm on a boat!
La tranquillité sublime!
White & Blue!